Kiki Coe is a headlining drag queen from Ottawa, ON. As one of the most celebrated drag queen in Ottawa Kiki’s been doing drag for 9 years. During the day, she doubles as chef during the day and at night, she brings the party as her infamous Drag persona! An accomplished designer, she is known for making most of her costumes. Most recently, Kiki was one of the finalists in the first season of OutTV’s breakout series, Call me Mother. Kiki has turned parties in a variety of venues and corporate spaces, and is known for her wedding hosting, birthday events, brunches, club events and more. When you ask for Kiki expect something elaborate and big! A classic and versatile Queen, Kiki is hear to turn it! 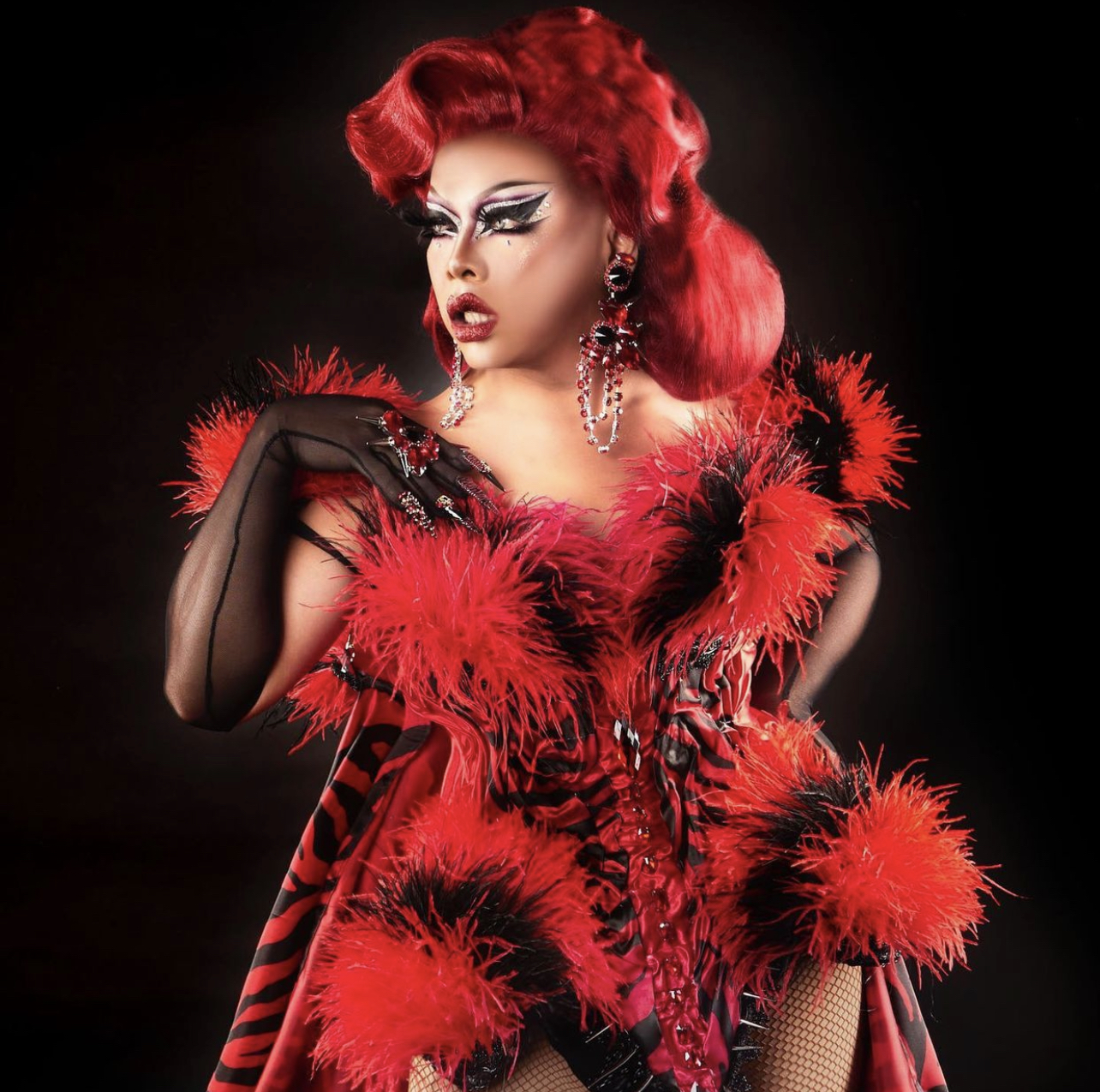