Hailing from Ottawa, ON, Cyril Cinder made his drag debut in 2014. Since then he has performed internationally and has dedicated fan-bases in Ottawa, Toronto, Montreal, and beyond. He has also won multiple titles and competitions, including Mr. Capital Pride 2019 and is the original King BoiPKG, and has performed alongside some of the world’s greatest drag kings. With experience in television, film, and radio, he is an adaptable professional for any challenge. 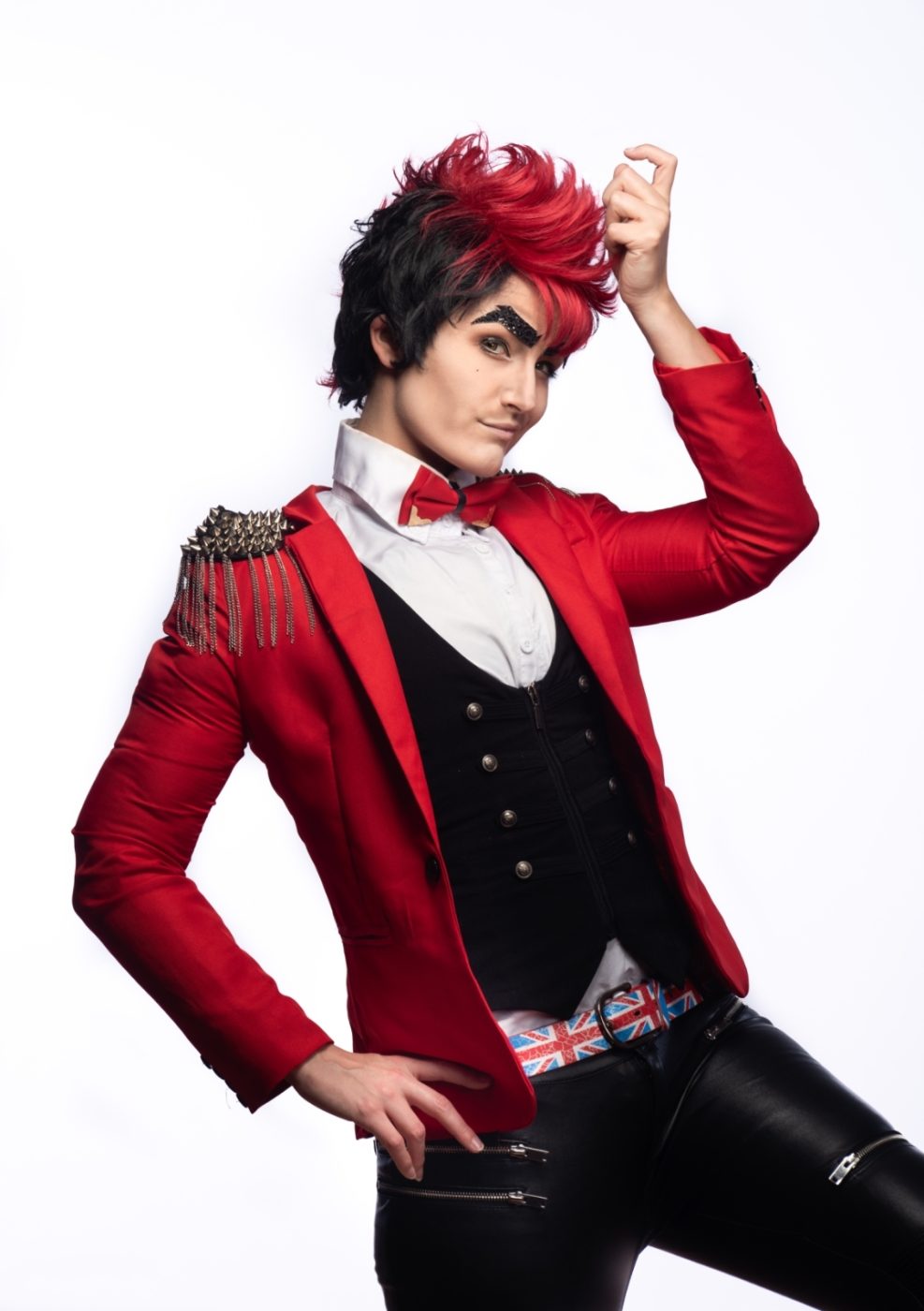