TRP.P (pronounced “TRIP-ee”) is an R&B/Hip-Hop duo hailing from Toronto, Canada. The duo consists of Truss (music producer on television show Sort Of) and Phoenix Pagliacci (featured artist on rapper Shad’s album TAO). After meeting at a concert in 2015, the two became fans of each other, and have been collaborating in music and life ever since.

Their collective sound was introduced to the world in 2017 with the release of their self-titled EP, TRP.P. Since then, their unique voices and clever lyricism have continued to add a modern twist to their 80’s/90’s inspired repertoire.

In 2019, TRP.P released their first full-length album 2TRP.P, which garnered press from outlets which include Fader, Earmilk, Exclaim! Magazine and NOW Toronto. TRP.P’s captivating and playful energy on stage has taken them across the country, performing at festivals such as Toronto Pride, POP! Montreal, Wavelength, and Hillside. They also opened for Kehlani, Mumu Fresh and Charlotte Cardin early in their career.

The duo is heavily inspired by Black singer/songwriters, both old and new, including favourites Stevie Wonder, Chaka Khan, Lauryn Hill, Jazmine Sullivan, Ari Lennox and NAO. Whether in the studio or on the stage, TRP.P is determined to connect with others through their songwriting; TRP.P gains inspiration from the world around them, writing music based on their hopes, their dreams and their personal experiences. 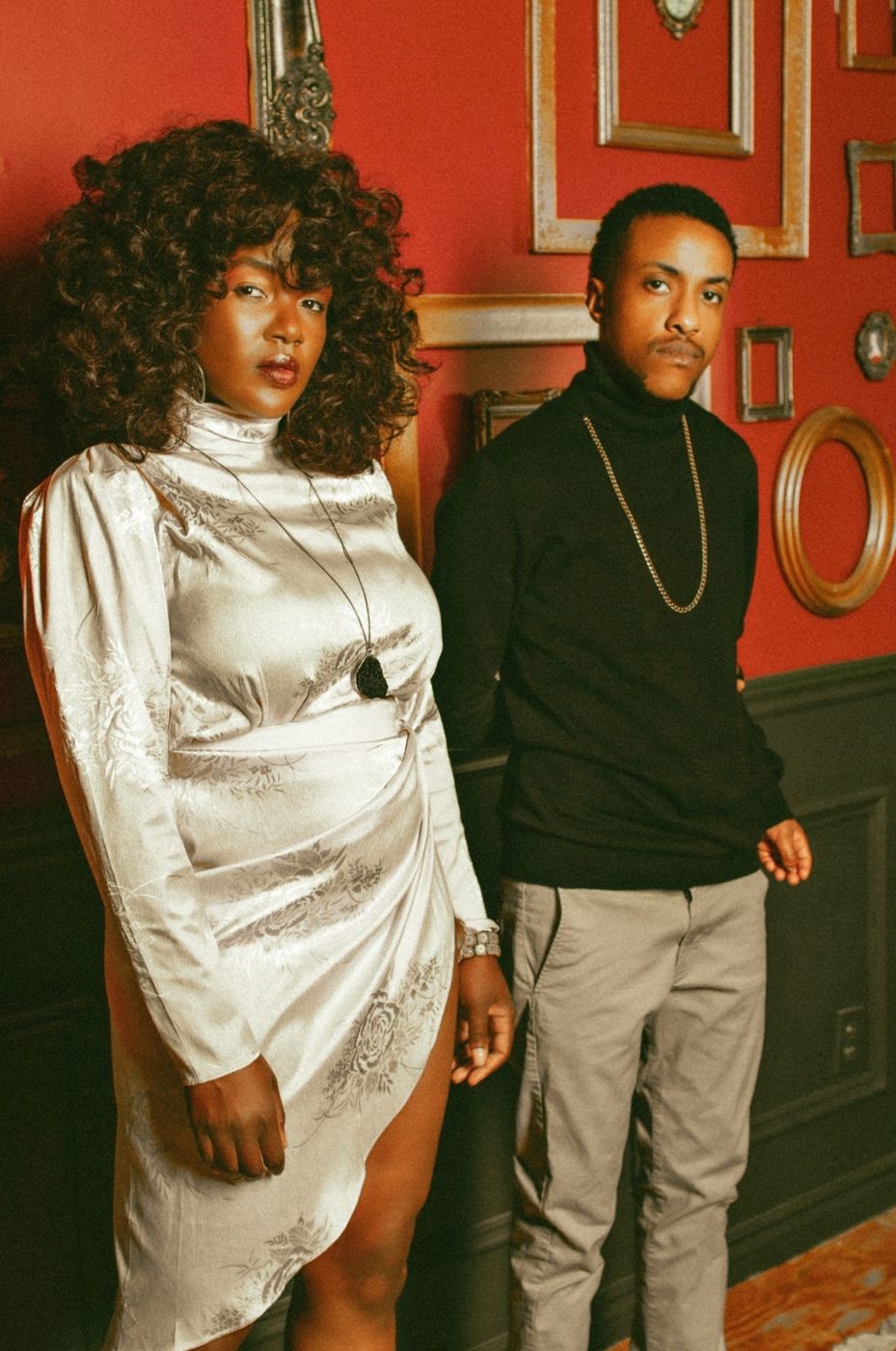