The PepTides is a nine-member band with a distinctive larger-than-life pop sound. The five vocalists and four instrumentalists draw on eclectic influences, with elements of funk, soul, gospel, folk, Latin and new wave. In 2017, the band was featured on the cover of Ottawa Life Magazine as “Ottawa’s Best Band.”

A snapshot of Canadian diversity, The PepTides is an eclectic community of musicians with a rainbow of faces: girls and guys, LGBTQ and straight, English and French, black and white and in between, Ukrainian, Mexican, Guyanese, Cree, Acadian, Armenian and Scottish.

M3’s take on The PepTides says it all: “Mixing their stunning vocals with funk beats underneath a soulful sound, an abundance of theatrical dance moves and kitschy quirks, they defy any genre or description. One must simply see them to believe them.” 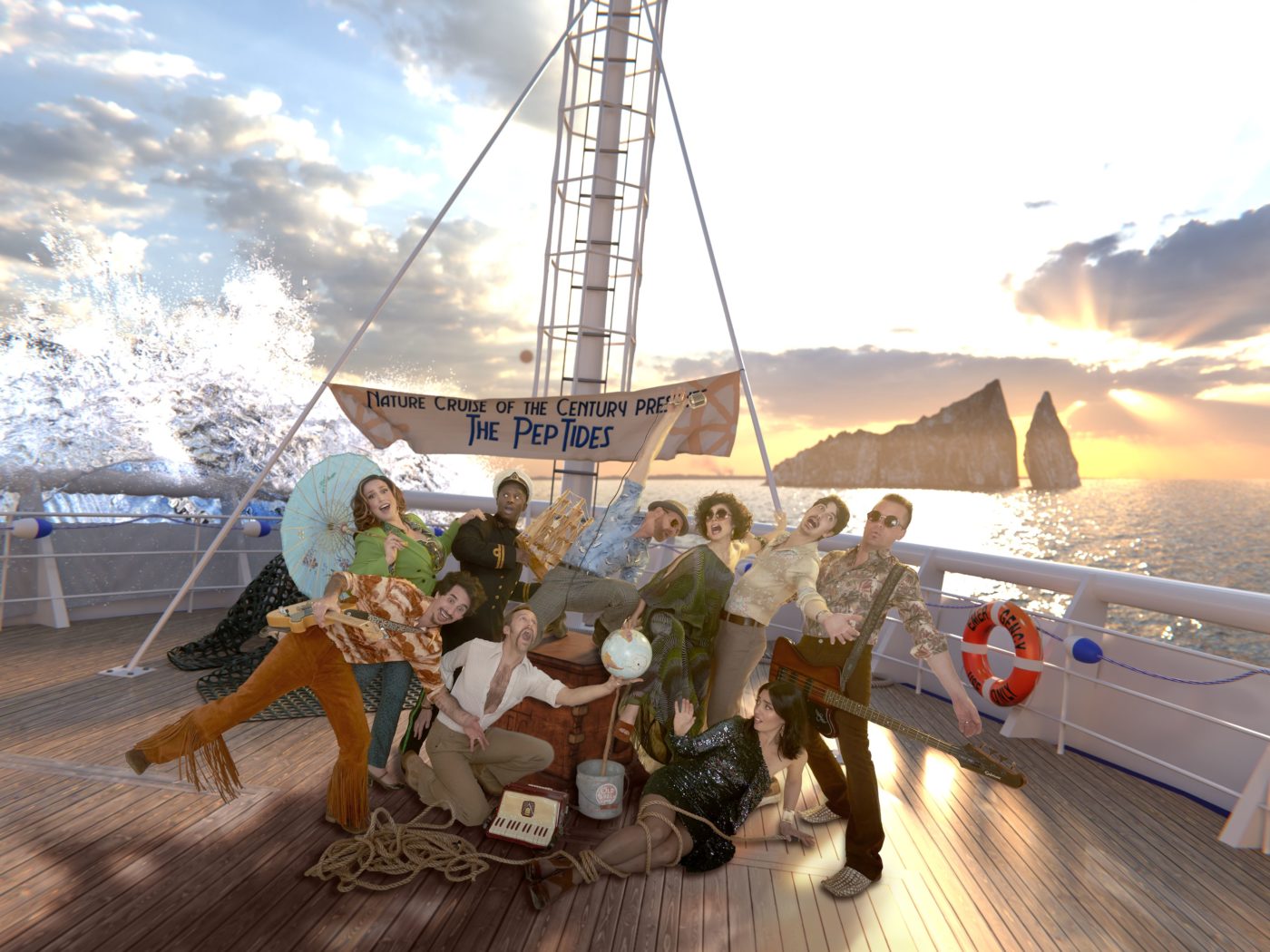