Ottawa’s plus-size singing diva, Ruby Foxglove, is an artist who has been doing drag for 3 years (but has been performing for as long as they can remember).

Having grown up in the theatre, Ruby’s drag is influenced by Broadway, old Hollywood, and showgirls. Her style can be described as glamour with a touch of camp. At a show with Ruby, you can expect big personality, big curves, and big vocals. 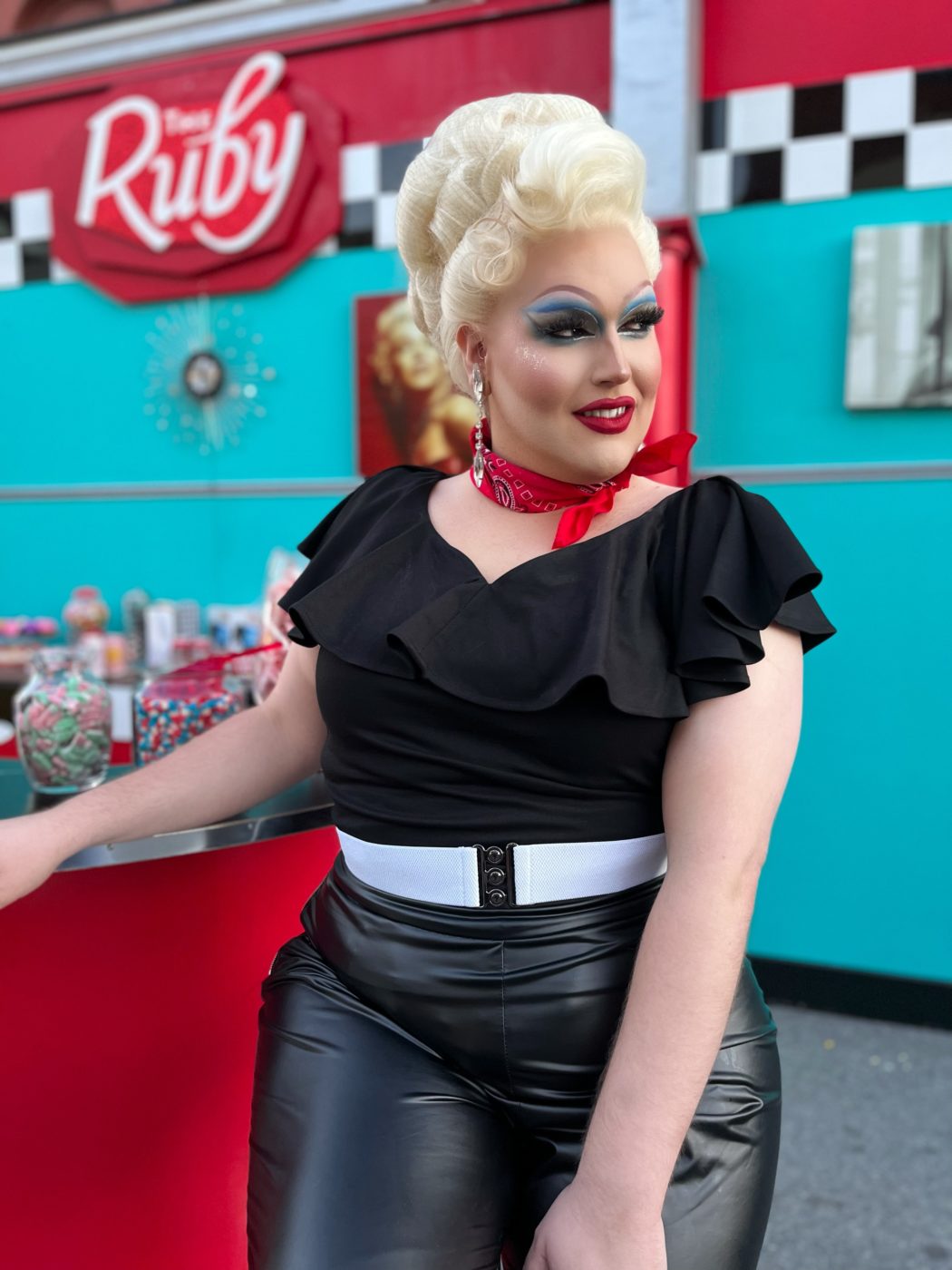