Currently working on his debut EP, Jessy is focusing on developing his own indie-pop sound. In writing his music, Peter Jessy draws from his own personal experience with mental illness, the LGBT community, and relationships in hopes that others with similar experiences can take comfort in knowing they aren’t alone.

Jessy gained attention when he was featured on the electronic track “They’re Just Ghosts”, produced by Motion Blur. The song has gained over 8 million streams on Spotify. 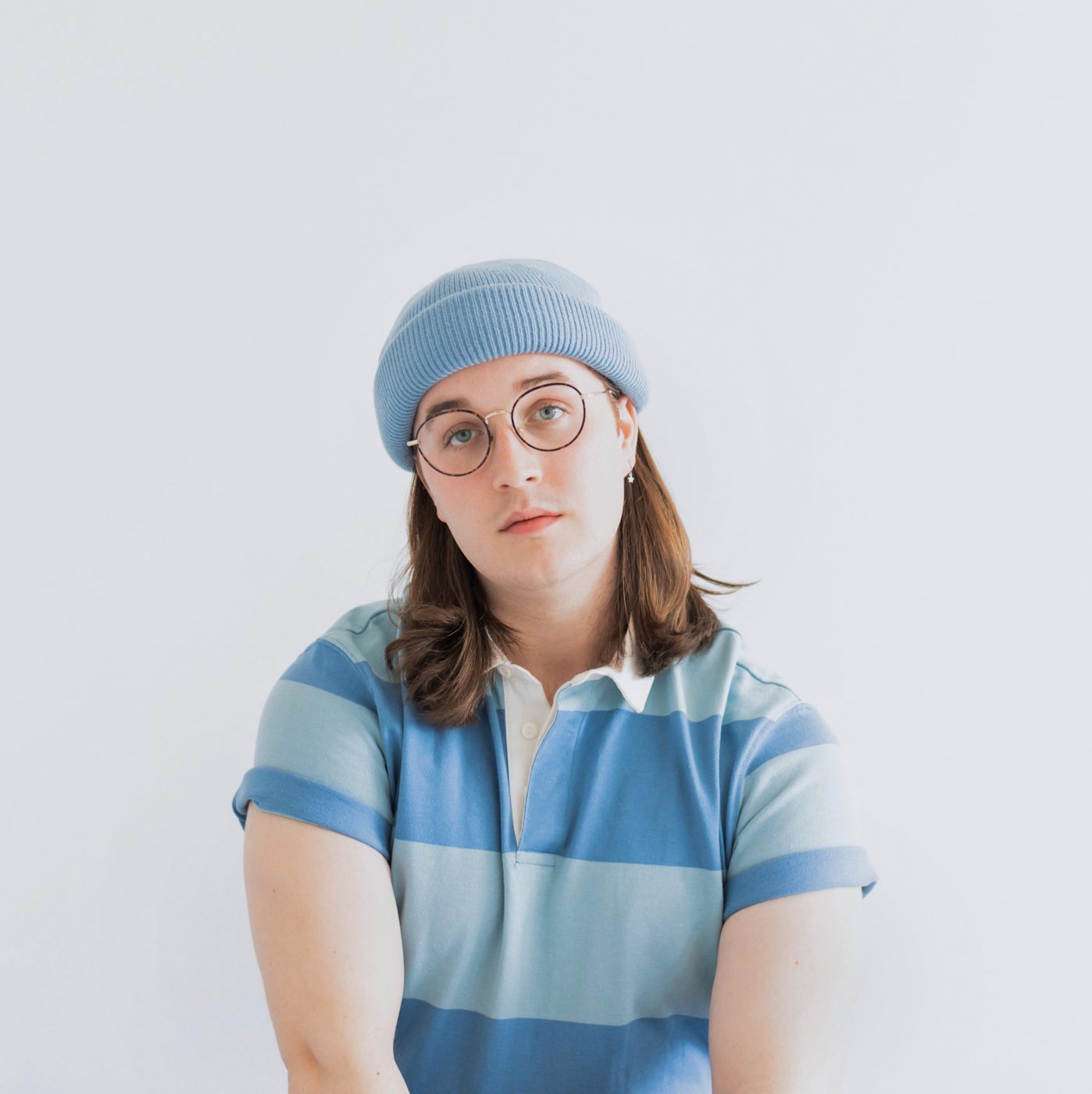