Miss Fiercalicious is one of Toronto’s top drag entertainers!

In early 2021, Miss Fiercalicious went viral on TikTok, where she has grown a following of over 250,000. She gained the attention of TikTok Canada, who featured her in a national social media campaign and she has partnered with many brands including Benefit Cosmetics, Nyx Cosmetics, Neutrogena & Garnier.

Some of her recent career highlights include becoming 1 of 3 Canadian drag artists to be featured in Cosmopolitan’s Cosmo Queens series, being featured in recording artist Lights’ “Prodigal Daughter” music video and most recently joining the cast of Canada’s Drag Race Season 3!

Miss Fiercalicious is known for her stunning looks, incredible makeup skills and mesmerizing performances. Take a bite and find out for yourself how fierce and delicious she is! 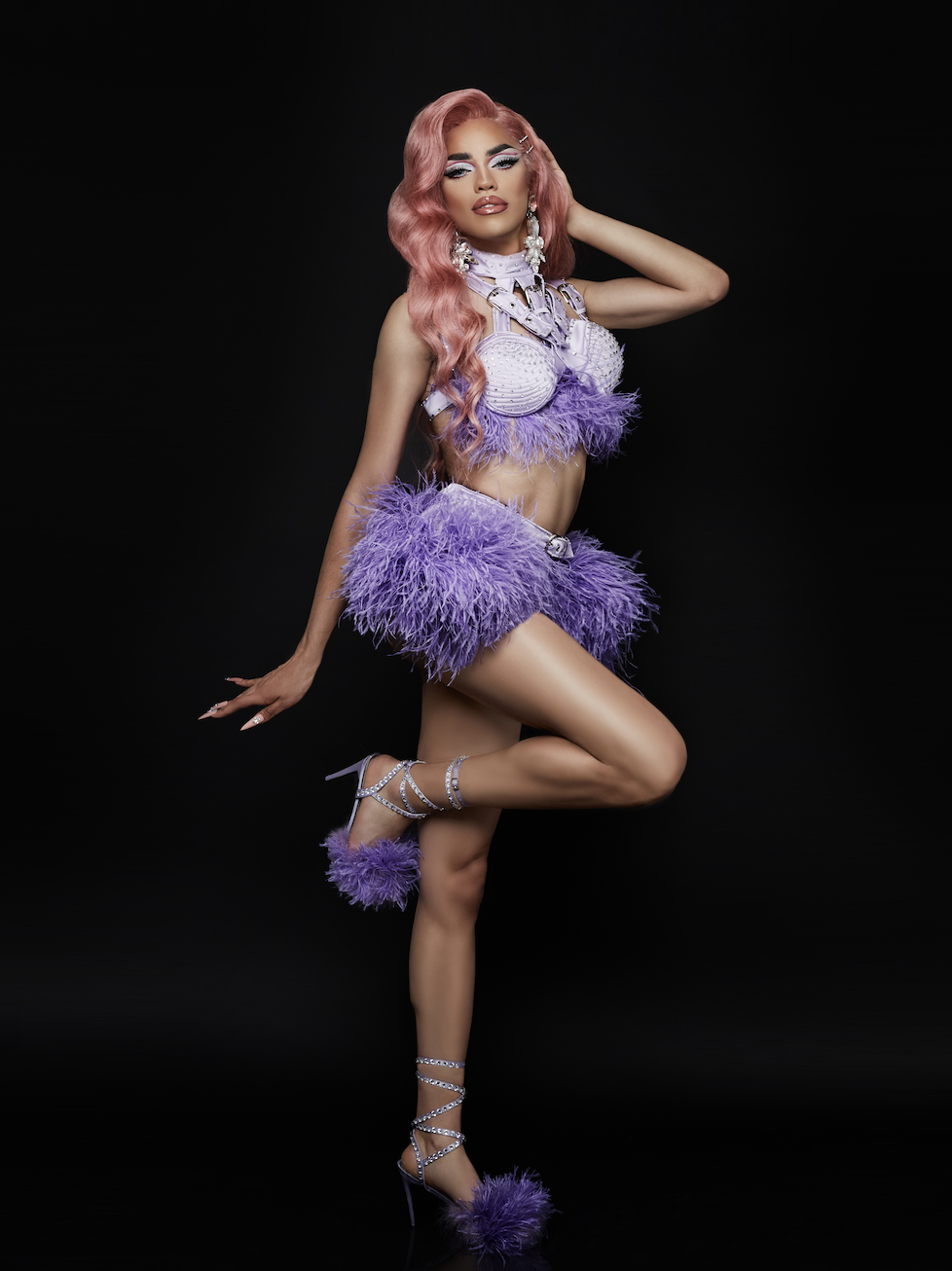