As a performer, host, model and LGBTQIA2S+ activist, Kendall Gender is a bonafide Canadian drag sensation. With grassroots in Vancouver, she has performed coast to coast since 2014 and shows no signs of slowing down.

Kendall is best known for being on season 2 of Canada’s Drag Race, where she placed in the top 3. She is also known for being the queer ambassador for Fairmont Hotels, a member of infamous drag group ‘BRATPACK’ and a past winner of elite drag competition “Vancouver’s Next Drag Superstar” in 2017. She was also elected as the “Empress of Vancouver” and raised over $25,000 for for various charities as a part of the Dogwood Monarchist Society. In 2020 she was also the first drag performer to do a halftime performance at the Rugby 7’s game, performing for a crowd of 50,000 people.

As a biracial artist, Kendall started the show  ‘VISIBLE’ which is designed as a platform to raise money and awareness for visible minorities.  In 2020, the events moved digital and raised over $9,000 for Black Lives Matter during a single event.

Kendall has been cast in the lead role of an upcoming film called “Stay”, playing the character Kaleb/Ivy Diamonds. The film is set to release in fall 2022.

Always dressed to the nines and known for her explosive and high-energy performances that radiate positivity and ooze sex appeal, Kendall is a powerhouse that continues to leave audiences wanting more as her star continues to rise. 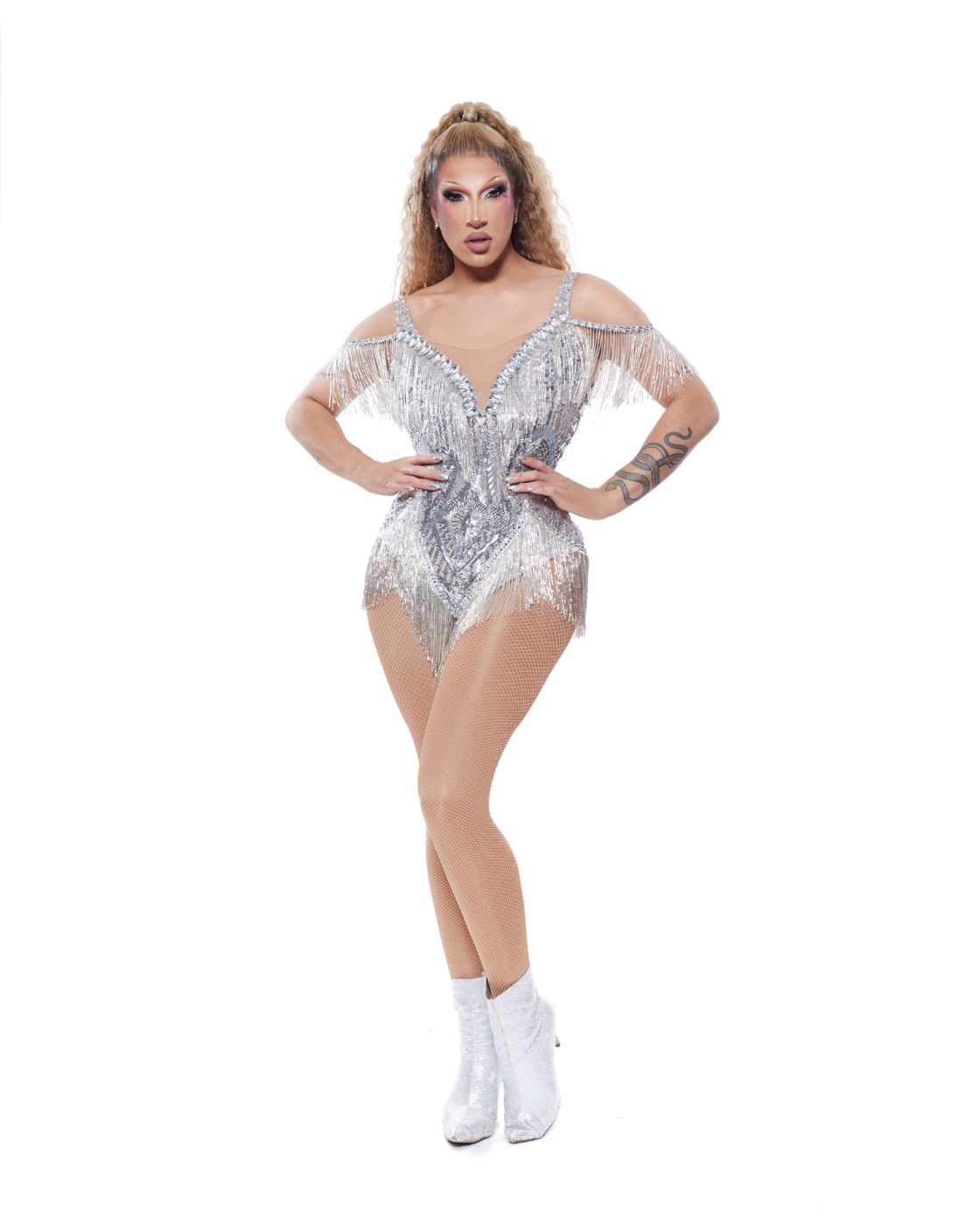