Katie Austra Stelmanis has been better known by her middle name for four albums, ten years,
and countless tours. The vivid music of Austra is born of the creative force that is the producer,
songwriter and recording engineer Katie Stelmanis and the most powerful instrument at her
disposal – her voice, one that is capable of effortlessly evoking moments of personal and
universal drama. Augmented and assisted in live performance by a rotating cast of musicians,
Austra’s recordings are essays in texture, atmosphere and emotion that increasingly examine
the contemporary sensation of being haunted by the future.

HiRUDiN is Austra’s fourth album, and saw her taking an entirely different, free-spirited
approach to making a record. Accumulating a vast and vibrant mass of source material through
improv sessions with a wide array of Canadian artists, Austra took a collage approach to
sampling, arranging, writing and producing to reveal the songs that would form the album. 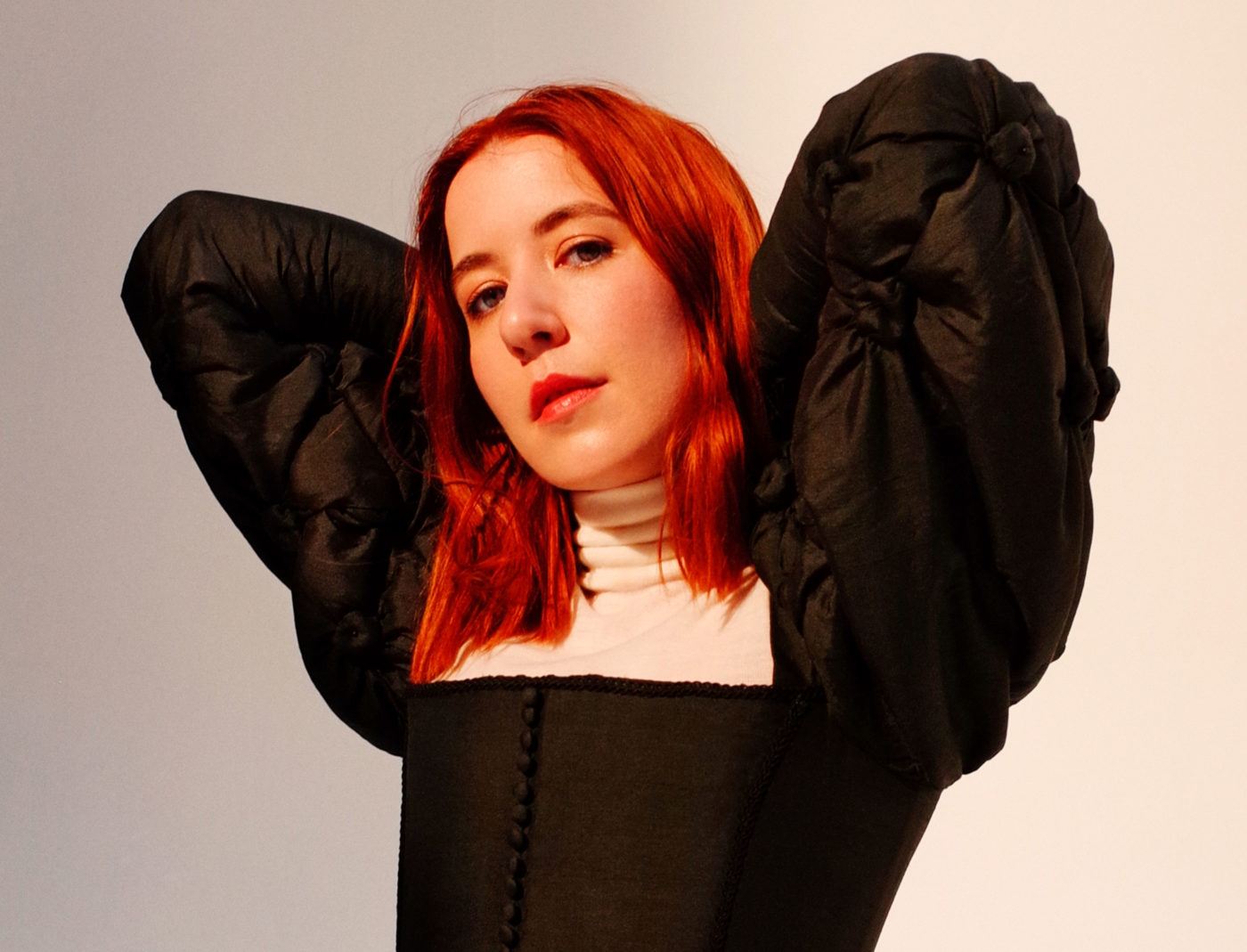